Feature Eating kindly for the animals

If you ask someone why they're eating more veg food or even going vegan, you'll hear a lot of great reasons. Concern for the environment, wanting to be healthier – and of course, caring about animals is always high up on the list.

We are after all, a nation of animal lovers. And an emerging body of science would also argue, an inherently compassionate species. The thing is, we have been so disconnected from our food system that the scale of suffering within it comes as a shock to many people. As does the fact that rather than protect animals, our laws have instead entrenched their cruel treatment – in factory farms and slaughterhouses.

Because it’s the demand for animal products that has underpinned these systems of suffering, changing the world for animals is as simple as changing the way we eat. Read on to discover 6 truths about animal farming and how easy (and delicious) it is to make your next meal a kinder one…

1. Behind every glass of milk is a life cut short

Like all babies, dairy calves are born with an insatiable appetite for their mother’s milk. The trouble is, they have competition … us. To produce milk for humans to drink, cows are kept almost continuously pregnant (after all, like other mammals, cows only make milk when they have a baby to feed). Male calves are considered economically insignificant (as they don’t produce milk) and only some female calves are needed to replenish dairy herds. So, every year, hundreds of thousands of Australian calves are separated from their mums and trucked to sale yards or slaughterhouses in their first week of life. It’s a process that causes tremendous grief and distress for both mum and baby. And all so her milk can be harvested for human consumption. 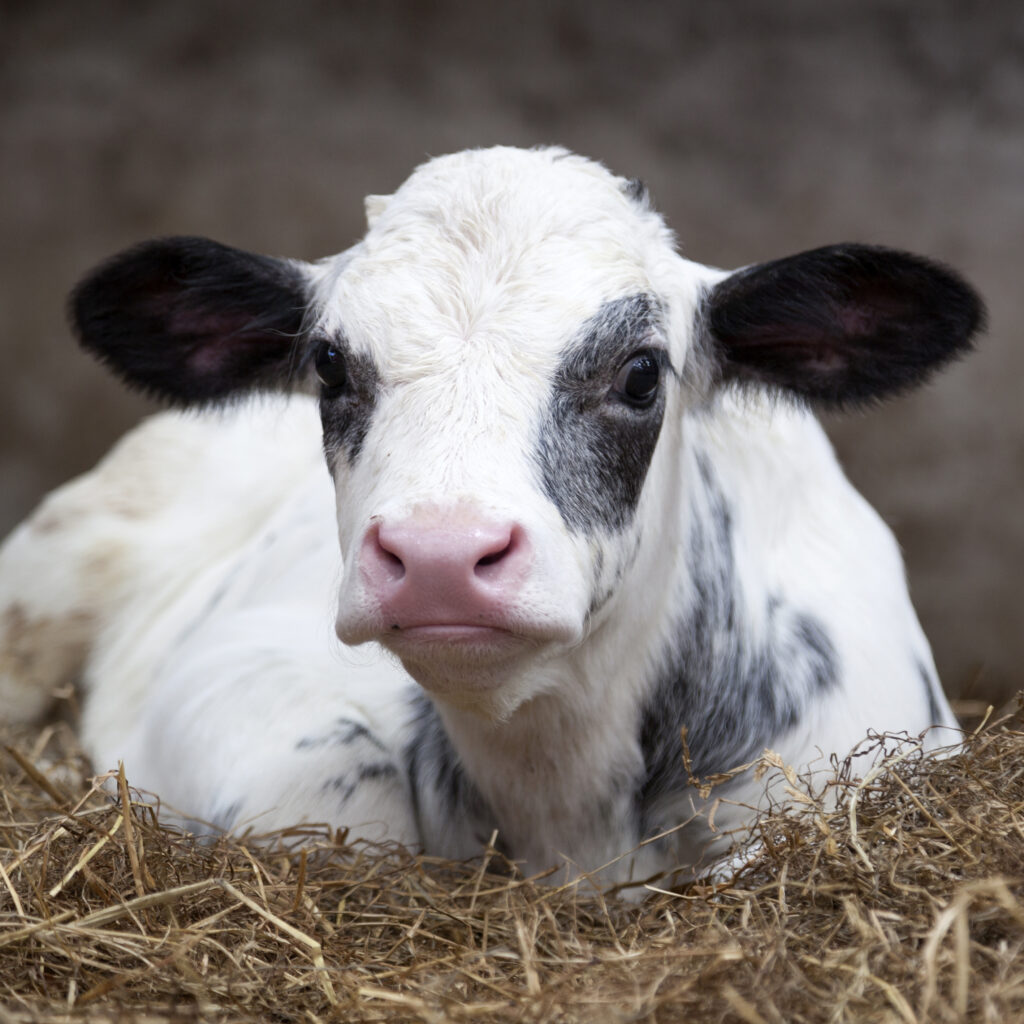 The modern phenomenon of ‘cheap chicken’ has come at an enormous cost to the welfare of the bird. Engineered to grow very ‘meaty’ very quickly, chickens reach slaughter weight at just a few weeks old. The trouble is, their immature skeletons and organs cannot support such rapid growth, so many struggle to walk or even stand. Millions of birds die in sheds each year from starvation, illness and heart failure. Even chickens who have been rescued from factory farms remain locked in this ‘genetic prison’ and will rarely survive past a year old. In terms of suffering, and sheer numbers, chickens killed for meat represent one of the biggest animal welfare issues in the world today. These animals have been born only to suffer.

3. There is no such thing as ‘humane’ slaughter

When Sir Paul McCartney said ‘if slaughterhouses had glass walls, the world would be vegetarian’, he understood that humans innately care about animals and do not want to see them harmed. This is perhaps why we instinctively turn away when passing a truck filled with farmed animals … we know where they’re going and can’t allow ourselves to think too deeply on it. We console ourselves by trusting that laws protect animals – at the very least giving them a quality life and humane death. Sadly, even the ‘best case scenario’ will subject animals to prolonged stress and suffering during transport — and, for some, abject pain and terror at the slaughterhouse. The gassing of pigs for example – the most common method to render pigs unconscious – is terrifying, painful and standard industry practice.

Chick ‘shredding’ or ‘maceration’ is perhaps one of the more shocking farming practices for consumers to get their heads – and hearts – around. Because male chicks can’t lay eggs, they are worthless to the egg industry. When chicks are hatched, they are put onto a moving conveyor belt where they are sorted; males from females. Chicks who are sick, injured or simply born male are gassed or ground up alive in a machine called a ‘macerator’. This is standard practice in Australia’s egg industry: cage, barn, free range or organic. Creating machines to kill chicks en masse is the clinical result of the egg industry’s drive for efficiency, as it strives to keep up with consumer demand. But consumers were never made aware of the true cost of eggs: that for millions of chicks every year, their first day of life will be their last.

5. Cows have their horns cut out with no pain relief

When a cow is ‘dehorned’, her horns and the sensitive tissue near her skull are cut, sawn or scraped out. Anything from knives, wires, saws and shears — or even a ‘scooping’ implement — are commonly used to remove horns. Dehorning is one of the most traumatic experiences cattle are forced to endure. Yet, there are no laws requiring them to receive pain relief at the early age when it is usually done. Neither is pain relief a legal requirement for other surgical procedures performed on cattle and other farmed animals, including sheep, hens and pigs. And herein lies a legal double-standard – treating dogs and cats this way would be a prosecutable cruelty offence under Australian law. But animals raised for food are excluded from basic protections under animal cruelty laws – purely for commercial reasons, and despite the fact that all animals share the capacity to suffer.

6. Fish feel pain and can suffer from depression

Fish are some of the most abused – and misunderstood – animals on our planet. Each year, demand for fish and fish products sees trillions of these intelligent, sensitive creatures hauled out of oceans or raised in factory farm conditions. Farmed salmon in fact have been dubbed the ‘battery hens’ of the sea. Kept in cramped conditions so at odds with their natural instincts, researchers have even found that farmed fish can experience depression – exhibiting behaviours where they seem to ‘give up on life’. It’s a sad existence for such extraordinary and complex creatures. While we might not be able to read the expression on a fish’s face, the evidence is increasingly clear: fish not only feel pain, but they can experience a range of emotions including fear, joy, relaxation and playfulness.

A kinder meal, a kinder world

Our food choices can be a very personal thing, often steeped in cultural and family traditions. After all, food brings us together and for many people, the cooking and sharing of food is an expression of love. What we eat can also be an expression of our values – of compassion, kindness and how we want to live and be in the world. The beautiful thing is that we can eat kindly for the animals while still enjoying the rich tapestry of cuisines and ingredients that make up such a big part of our human experience. A kinder meal really is the first step towards a kinder world for all.

Lisa's love of food is only trounced by her love of animals. So when she announced she'd gone veg, her Hungarian grandmother exclaimed with exasperation, 'oh Lisa, I knew this day would come' ... before promptly frying up a plate of cauliflower schnitzels. It turns out - from Goulash to Paprikás to the family's favourite Hungarian sweet treats - plants really can be the centrepiece of any meal!